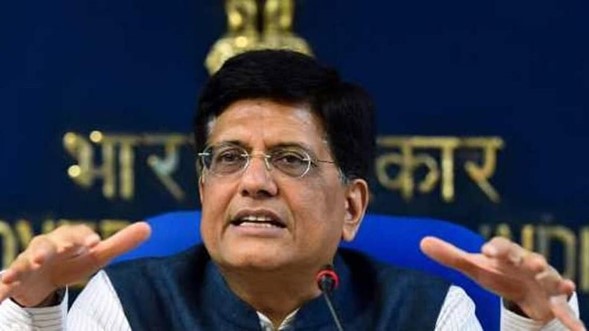 A new “Business Champions” group will lead top level business engagement between India and Australia – and it was launched last week in India.

INTO INDIA welcomes this move to bring the “top end” of both countries together. Business engagement at this level has not worked well in the past. Most of the business councils and chambers have provided lower level SME engagement – important as this is.

The Minister is co-chairing the group with Australian Trade Minister, the Hon Dan Tehan.

“The Australia-India Business Champions Group’s key aim is to liberalise and deepen bilateral trade between both the nations and pave the way for collaborative economic growth.” stated Mr. Dan Tehan MP, Minister of Trade, Tourism and Investment, Government of Australia.

Major business organisations leading the group are the Confederation of Indian Industry (CII) and the Business Council of Australia (BCA). Both represent almost all the major business corporations in both countries.

Ms. Jennifer Westacott AO, CEO, BCA, highlighted that we must strengthen and reform regional and global institutions, so they deliver for our citizens.  She said the Business Champions would engage directly with the top tier of Australian and Indian Governments on matters critical to business.