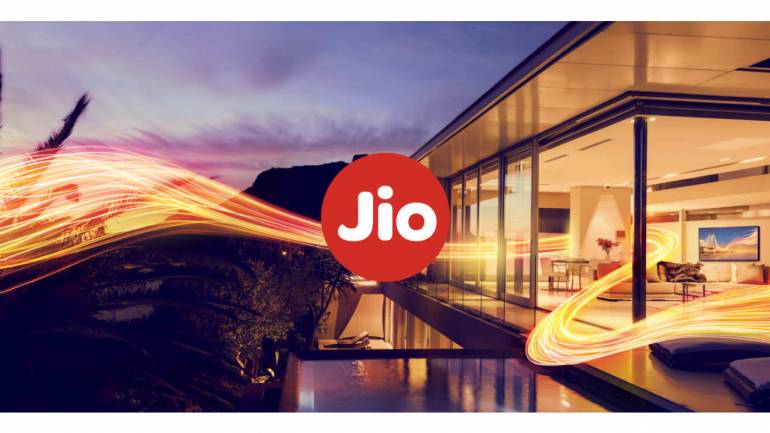 It has bought a 9.99% stake in Reliance Jio platforms for US$5.7bn. According to Mugunthan Siva, CEO, India Avenue Investment Management (Sydney): “This is the largest investment for a minority stake by a technology company anywhere in the world.”

I would add it is the largest FDI in the technology sector in India.

So now the battle lines are drawn in India – the deal will also help Facebook battle rapidly growing Chinese apps like Tiktok which have attracted India’s youth. Not to mention a mouth-watering four-way tech tussle with Japan’s Softbank, US heavyweights Google & Amazon and China’s Alibaba.

India is worth fighting over – a recent report by Cisco said India is poised to have more than 900 million internet users due to the increased penetration of affordable smartphones and cheaper internet plans. India will also have around 2.1 billion internet-connected devices by 2023, said the report.

This is also another step for the Mukesh Ambani led Reliance Industries Ltd (RIL) which has been pursuing an oil-to-telecom move plus cutting debt. 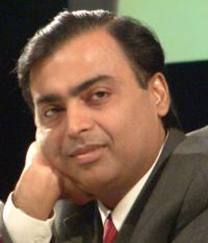 In less than four years, Jio has brought more than 388 million people online,

This battle is bigger than just the investment – Jio Platforms, Reliance Retail and Facebook’s WhatsApp service have also entered into a commercial partnership agreement to further accelerate Reliance Retail’s new commerce business on the JioMart platform using WhatsApp and to support small businesses on WhatsApp.

Ambani invested around $40 billion to launch Jio in 2016. RIL is also the largest retail player in India thanks to a series of aggressive expansionary moves into consumer-facing businesses such as e-commerce and grocery.