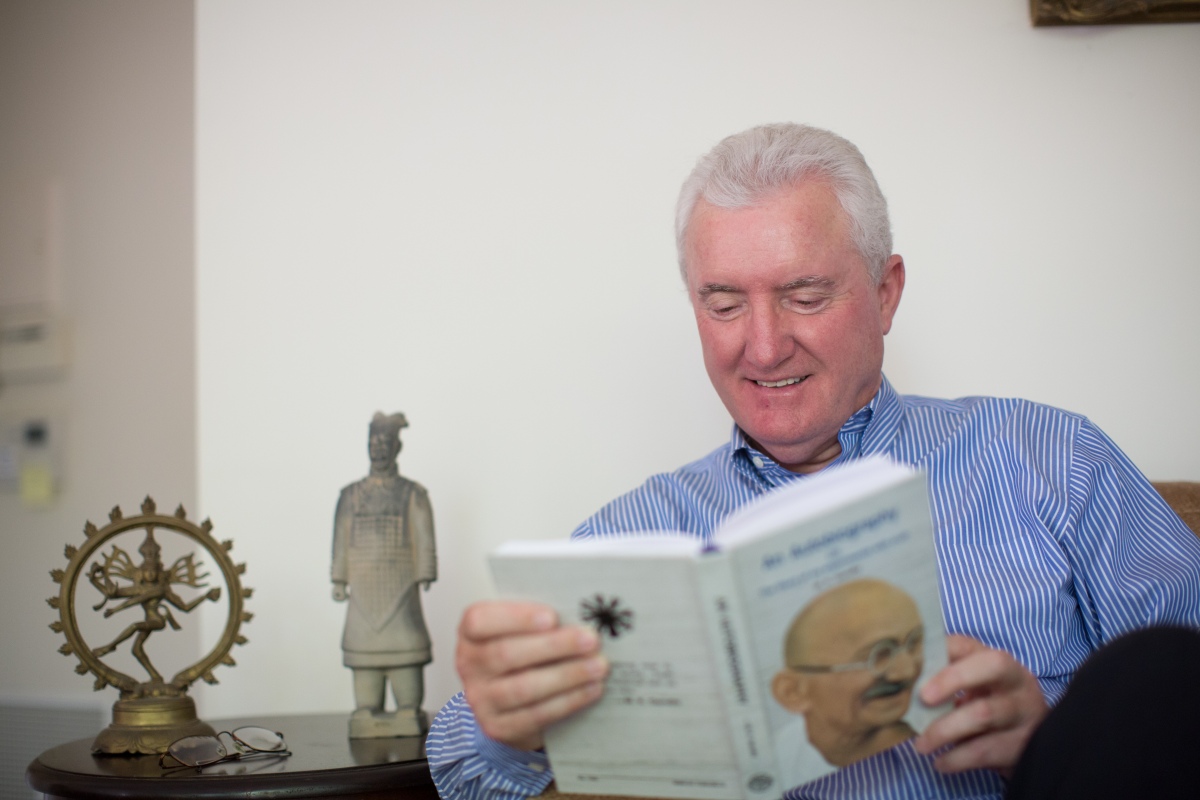 Mohandas Karamchand Gandhi was an Indian activist who was the leader of the Indian independence movement against British colonial rule, becoming known as “The father of the nation”. Employing nonviolent civil disobedience, Gandhi led India to independence and inspired movements for civil rights and freedom across the world.

I well remember campaigns against the Vietnam War – I was one of so many who used silent protest, peaceful marches and so on, all inspired by Gandhi. It was so special recently to visit his Ashram in Gujarat, and I have previously been to his burial site and other special locations in other cities. 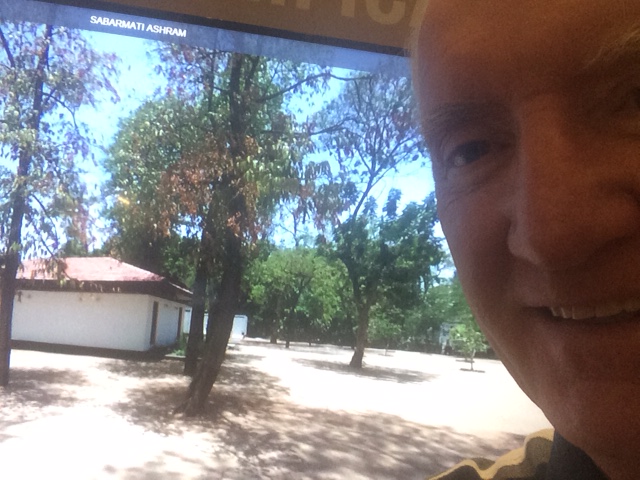 “In a gentle way, you can shake the world.” 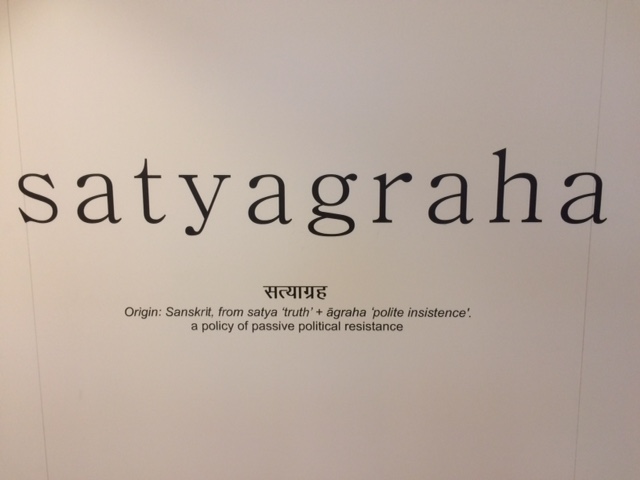