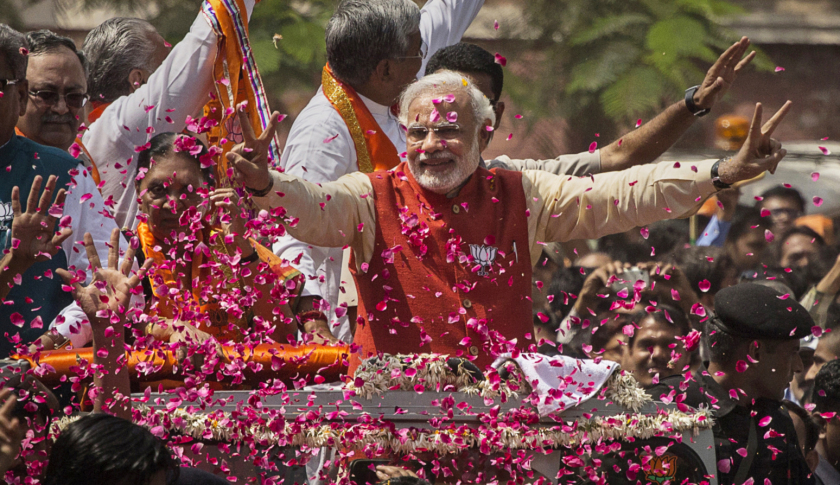 With the world’s biggest democracy opting for stability and returning the Narendra Modi Government for a second five-year term, all eyes are on what will Modi 2.0 do?

Here are some actions to look out for. As my friend Amith Karanth from India Australia Exchange Forum says: “Modi will also pull some surprises”. 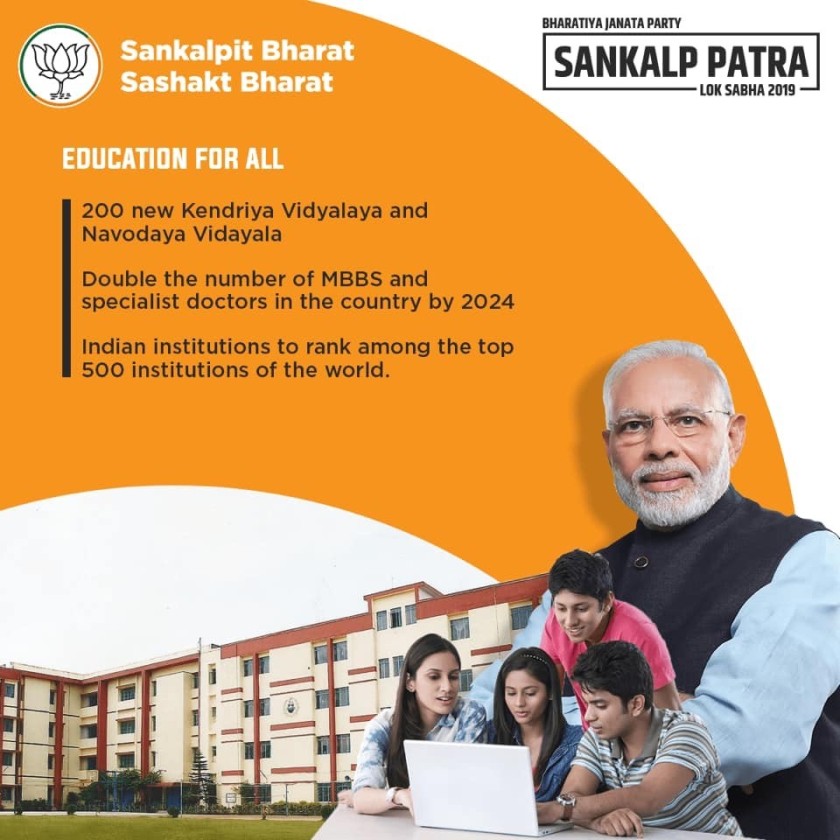 Looking ahead at Modi’s priorities

Inclusion – banking for all, reduce poverty to single digit

Devolving more responsibility and power to the state governments, extending the level of competition between them and empowering local leaders

Streamlining the GST, which was a minor miracle itself, but has multiple complexities 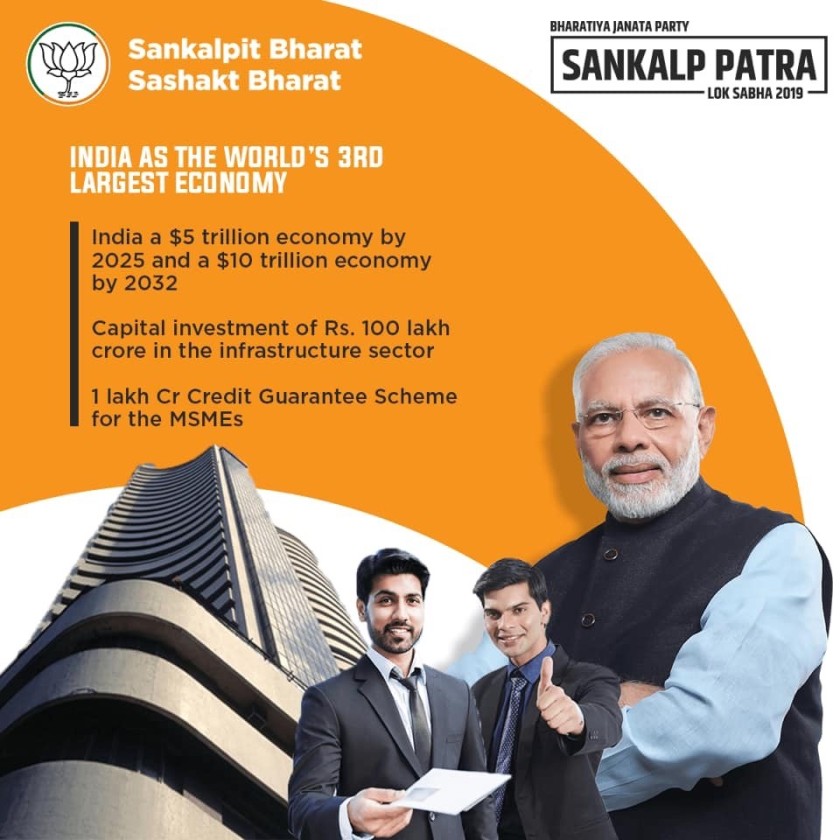 Looking at what Modi has already achieved

Moves against corruption such as demonetisation (one of his major surprises), reduction in cash and movement towards digital payments

Introduction of a GST, arguably the world’s biggest tax reform – meaning the central and state governments are now awash with funds and can now do things 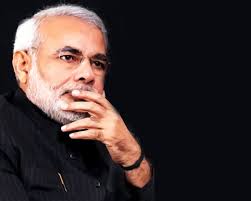