Today is Republic Day in India, celebrating 26 January, 1950, when the Indian Constitution came into effect.

India’s other major national event is Independence Day, a celebration of 15 August, 1947, when India became independent of the United Kingdom.

The two days that created the “world’s largest democracy” really came about because of hundreds of years of “freedom fighters”. I am going to list some names – and apologies for all the great names I have not been able to include.

Most of us would think of Mahatma Gandhi (Mohandas Karamchand Gandhi 1869-1948) who became an inspiration to many around the world – including Martin Luther King, Nelson Mandela and The Dalai Lama. 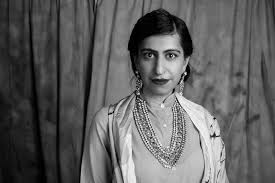 Inspirational for many of these was the example of courage and self sacrifice shown by the young Bhagat Singh who lost his life in the cause. 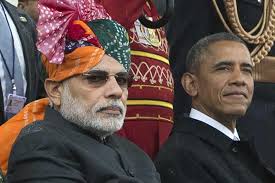 India – you have earned the right to celebrate! Have a great day.