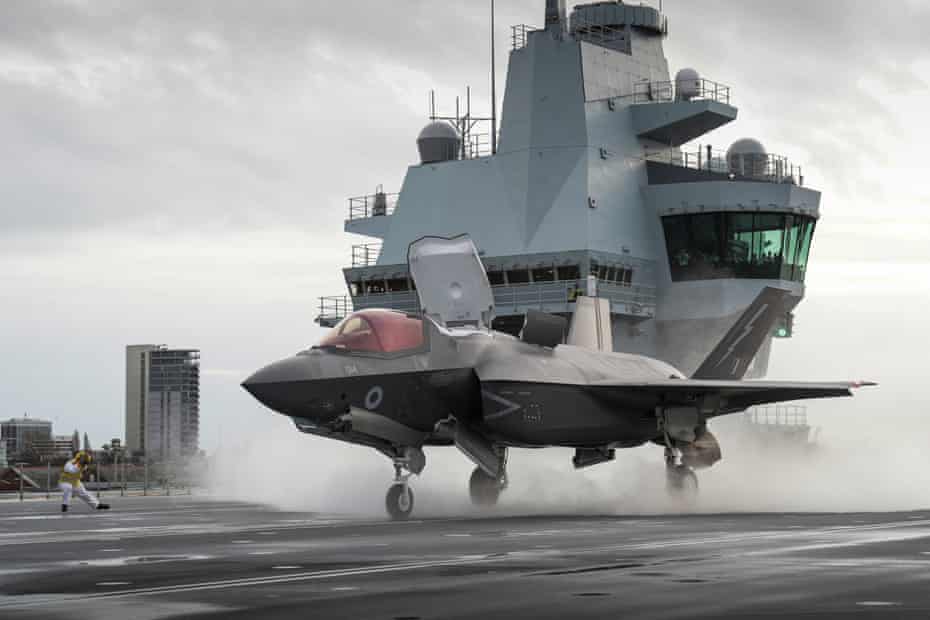 The Indo-Pacific packs some punch – it now accounts for close to half of global economic output and more than half the world’s population: it contains the world’s two most populous nations, China and India; the world’s second and third largest economies, China and Japan; the world’s largest democracy, India.

Add these up – and draw your own conclusions. What do you think?