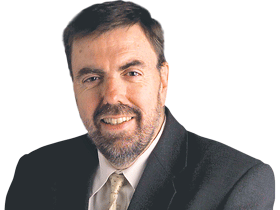 Scott Morrison has a huge challenge ahead as he travels to India. As leading Asia commentator, Greg Sheridan, has written in The Australian, Morrison “needs to fundamentally reset the relationship.”

In my almost two decades now of connection with India, I have seen first-hand how badly Australia has dealt with India – and this goes for government, education and business. You could possibly put in the arts and culture too.

As Sheridan says: “There is no relationship of such importance that Australia, historically, has managed so badly.” 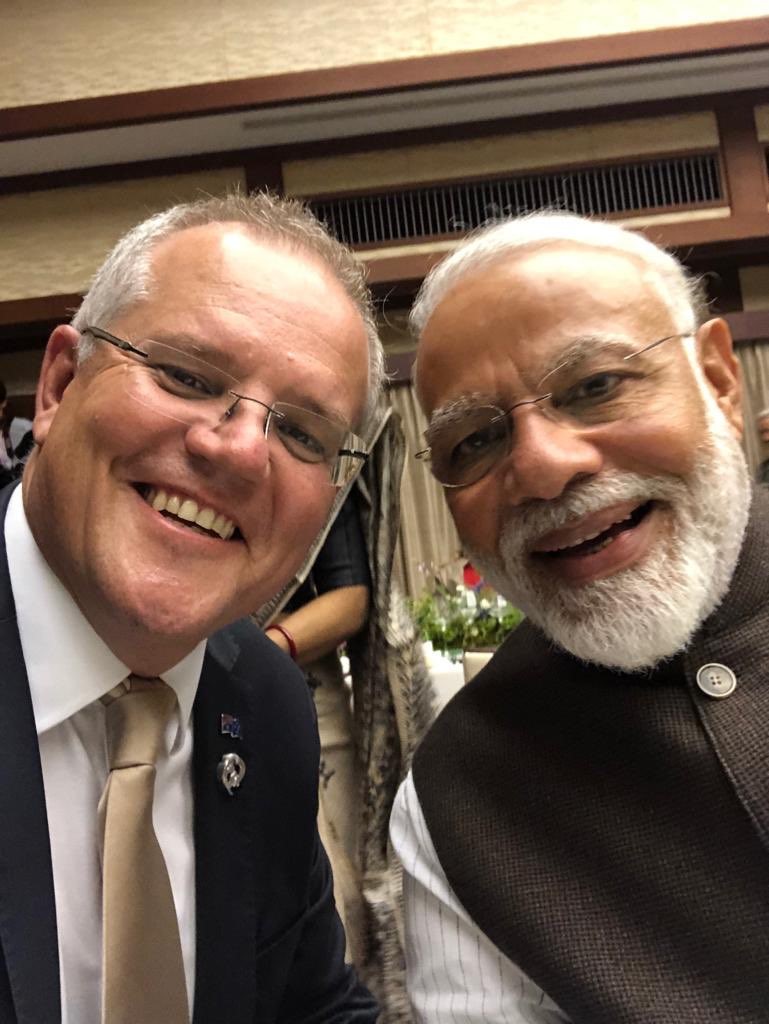 Check out how Sheridan describes India – “By 2035 India will have more people than China. All forecasts are fallible, but it is widely thought that by 2030 India will be the world’s third largest economy. India commands ­immense soft power and cultural richness. In any bookshop there are novels written by Indians from India, and Indians in the diaspora. A chunk of the British and Canadian cabinets are of Indian origin. The US has had two ethnic Indian state governors, Bobby Jindal and Nikki Haley. Both became nat­ional figures. The best Australian film this year was Hotel Mumbai.”

One big hurdle for Aussies is that since independence India has been very close to Russia (and still is) and has the capacity to maintain close relations with countries we do not like.

Australia has a “goodies and baddies” approach to the world – whereas India does not make the same judgements. We need to work with this.

Sheridan provides the first accurate statement of how bad things have been – “…over many decades, Canberra comprehensively messed up the Indian relationship and achieved radically sub-par outcomes in our own interests. The three great non-Chinese Asian powers are India, Japan and Indonesia. They are critical to geo-strategic and economic balance in the Indo-Pacific. We have a deep relationship with Japan. We pay a lot of attention to Indonesia. But the work with India is almost all ahead.”

Are we up for this challenge? I am not sure. Canberra is so Washington focused, and China preoccupied, that India does not rate enough.

Sheridan wants Australia to try again for a free trade agreement with India. I love the idea, but I have little confidence we can achieve it. In my time with India, Australian diplomats have blamed India for every delay and the fact that we did not get a deal. I have talked to the Indians and am not so sure the blame was so one sided. The question is – can Australia adapt and become more flexible with India? If we can, we might just snare an FTA.

Well done Greg Sheridan for such insights in Australia’s relations with India.