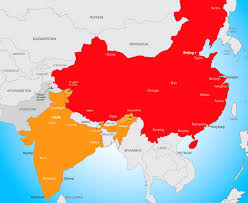 India’s share in the consumption of consumer goods is expected to double by 2030 and favourable demographics (youth) will soon take it ahead of China in regional market dynamics, according to a report by Credit Suisse.

Interestingly, in India it is the home-grown brands like watchmaker Titan, hosiery company Rupa and another watchmaker Sonata which are gaining the most out of this propensity to spend in India. 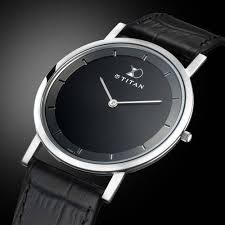 However, India is at a comparative disadvantage vis-a-vis China because of factors like less urbanisation, high concentration of urban pockets and lower enrolments in higher education.

It said in 2015, China had 150 million more people in working age than India, while by 2045, the northern neighbour will have 300 million less people than India in the bracket.

Additionally, China will also have to grapple with ageing related issues by 2045, it said, pointing out that the Communist country will have 350 million people aged over 65 as against 200 million in India. 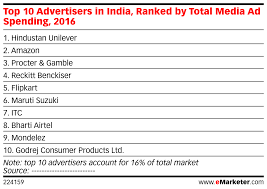 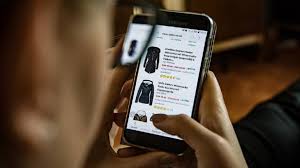 From a consumption perspective, the Chinese prefer more of travel and entertainment-related options, it is staples that dominate the Indian story, the brokerage said.

India scores over China when it comes to spending intentions, the brokerage said, pointing out that the desire to spend is declining “more broadly” in China.