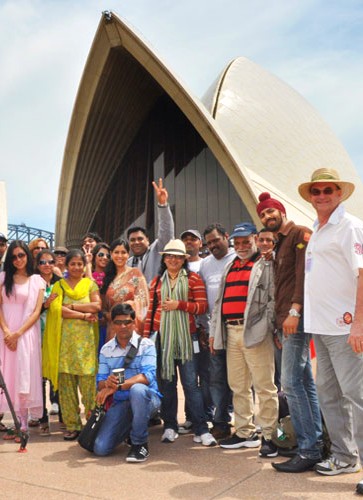 Two recent major research reports show the high impact Indian tourists are having – with good news for the Asia-Pacific region.

The latest research published by Colliers International, ahead of Arabian Travel Market 2019 (ATM), showed Indians just love travelling west to Dubai and the gulf – the number of Indian visitors travelling to the Gulf Cooperation Council (GCC) nations over the coming five years will create an extra 10.8 million room nights, as Indians are among the world’s highest spenders per visit made abroad, according to new data.

The report predicts around nine million Indians will travel to the GCC states by 2022 37 per cent of India’s total outbound market with business, place of work and leisure underpinning this demand. 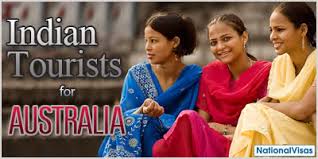 But it is not just the gulf – numbers are up everywhere. Indian outbound tourists will account for 22.5 million worldwide tourists in 2018, with reports from the UN World Tourism Organisation (UNWTO) estimating this figure will increase by 122 per cent to reach over 50 million by 2022.

Adding to this, Indian tourists are among the world’s highest spenders per visit made abroad, with visitor spend expected to increase from USD 23 billion in 2018 to USD 45 billion by 2022. 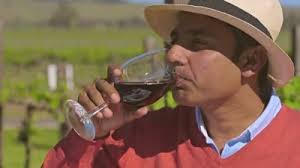 There has been a huge amount of research and attention paid to the growth of outbound tourism for China, but a report issued last week from Tourism Research Australia looks at the current status and potential of the Indian market for tourism in Australia.

India has a population of around 1.3 billion, with consumer spending forecast to reach $3.6 trillion in 2020 – almost four times 2010 levels.

Between 2000 and 2015, outbound tourism grew more than four-fold to 21.8 million departures. The UNWTO predicts that by 2020, there will be around 35 million outbound departures from India – that is an average annual growth rate of 12% between 2015–20. 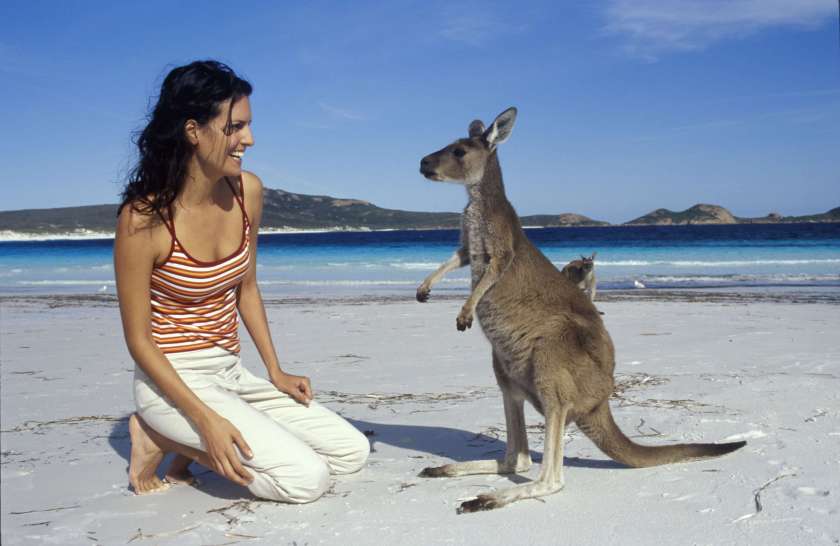 Indian tourism to Australia has grown even faster than the overall rise in outbound tourism from India, with a 6-fold increase between 2000 and 2015. Between 2005 and 2016, visitor arrivals from India grew by 299% to reach 262,300 – almost six times faster than the 51% growth in total inbound arrivals to Australia over the same period. Spend growth was even more impressive, increasing 350% to reach A$1.2 billion in 2016.

Using visitor numbers as a measure, Indian visitation to Australia is in about the same position as Chinese visitation was in 2004. India’s per-capita GDP is now at about the same level as China’s in 2005, so if GDP and tourism follow the same upward trajectory in the next decade in India as occurred in China in the last decade, then India has the potential to become a very important market in the future. 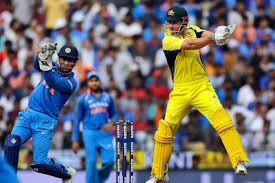 It is good news, but where you have a high local Indian population, a significant proportion are VFR – visiting friends and relatives. This means their economic impact is constrained. More than 40% of Indian visitors in 2016–17 were here for VFR purposes, relying on their hosts in Australia for accommodation, food and travel costs.