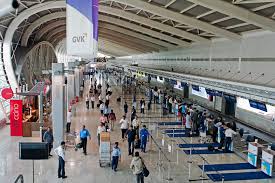 Economic success has restored Indian confidence. Indian entrepreneurs are now recognized around the world and there is a national expectation that the next Bill Gates will be an Indian. This entrepreneurial spirit permeates the nation (most dream of becoming entrepreneurs) which is now confident. 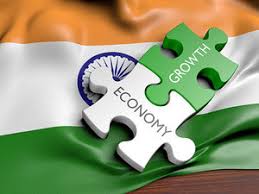 Indian business and political leaders may live the urban lifestyles, but they do not forget the small towns and villages at the centre of rural life – and it’s not just the politicians with an eye for votes, with major corporates such as Infosys pouring resources and funding into village developments.

India is a land of great cultural diversity, many languages and countless opinions, but two things unite the nation – cricket and the World Trade Organisation. Indians become instantly passionate when challenged on their high tariffs, especially if the challenge comes from the west. The message is, point the finger at India and you can expect a robust response.

Indians have oceans of patience which can drive westerners crazy, but it gives them a special strength in negotiations. This patience is derived from deeply held spiritual views such as impermanence – Indians are constantly reminded of the impermanence of this life, everything changes, and they can wait when often we cannot. Who has the advantage in this negotiation?

Do not be fooled with the view that the Indian economic miracle is just driven by call centres and IT. Important as these are, look also at insurance, energy, retail, clean technology, manufacturing, pharmaceuticals and even agriculture as areas where efficiency is producing startling results. 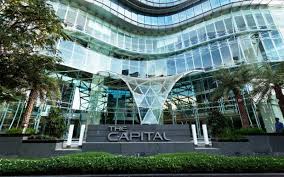 The dragon (China) and the elephant (India) have discovered that they can dance, and now China is India’s major trading partner. Competitors are becoming collaborators and western business leaders need to be aware that the Indians coming to negotiating tables will be leaders who confidently see that this century belongs to the east. 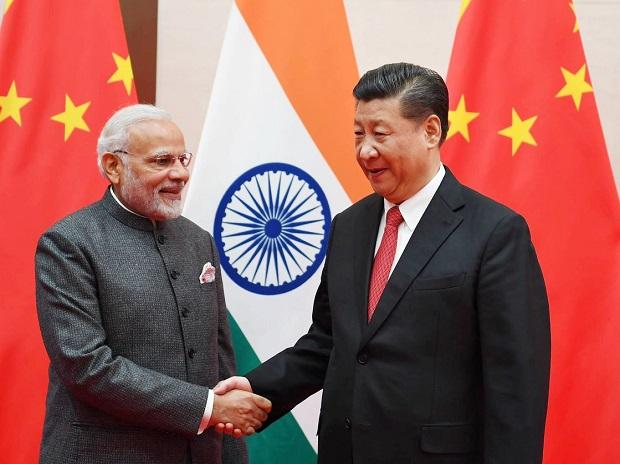 While India feels great about the success of “Asia”, in many ways it does not feel particularly “Asian”. First and foremost, Indians feel Indian, and to them that is vastly more relevant than being geographically part of Asia.

Whether dealing with the young or the old, in India never forget the “Father of the Nation”, Mahatma Gandhi. 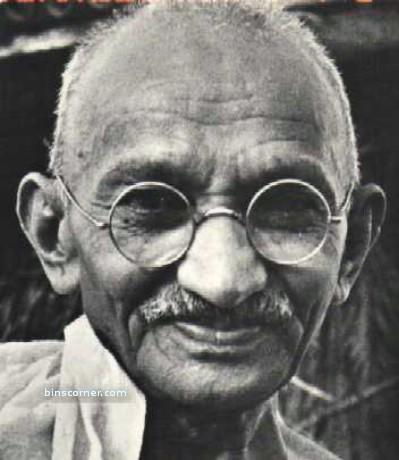 Partly because of Gandhi, Indian leaders are more concerned with equity than with spreading democracy around the world – and cannot understand the enthusiasm of the USA and its allies to champion democracy in unlikely locations.

While many in the west still see India as a “developing” country and therefore a future player on the world stage, India has no intention of being a junior partner or a bit player in the world. Invite India in and you can expect them to want to be at the head of the table, making the running. This is a country whose time has come – and the people you deal with are highly aware of this.