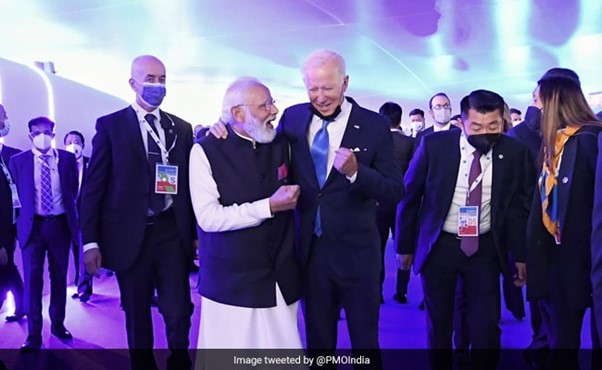 Prime Minister Narendra Modi of India is one of the globe’s outstanding and well recognised leaders.

No coincidence, given he is probably the most outward looking of India’s PM’s and is pushing hard for his vision of a modern and connected India.

India’s Presidency of the G20 this year will greatly add to Modi’s credentials.

But what will the year ahead show us? “More Modi” is the probable answer.

In India ten states and territories are due to hold elections this year in what will tell us more about how Prime Minister Narendra Modi’s dominant Bharatiya Janata Party (BJP) national government will fare in elections likely in 2024.

The BJP is in full or coalition government in five of these regional governments which will hold elections throughout the year starting in February.

The BJP runs 11 states in total and five more in coalition governments.

Other parties run eight states suggesting one possible disturbing long term outcome – some untidy form of cooperation between the Congress and others.

This year will tell us a lot and most think the BJP grip will continue.