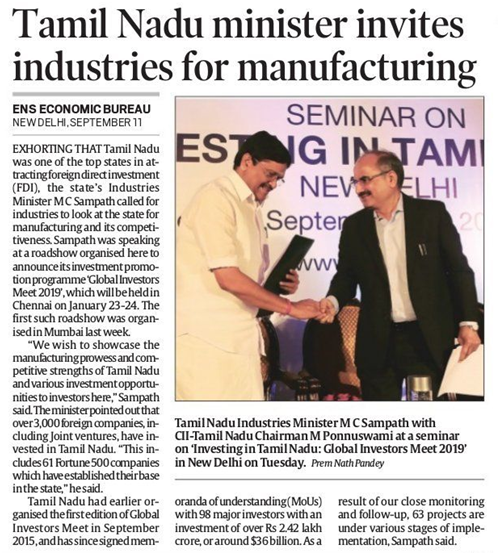 As Apple struggles for impact in India, one of their key contract manufacturers, Foxconn, will invest in new production lines to manufacture certain iPhone models in its factory in Sriperumbudur near Chennai, Tamil Nadu, according to the Economic Times.

Apple refused to comment on the development while Foxconn India officials were unavailable for comment. Lack of local manufacture is holding back the traditional “single store” marketing push of Apple, so this move is a timely one.

The move certainly reinforces the status of Tamil Nadu as a specialist manufacturing state, with cars, phones and IT on the list. 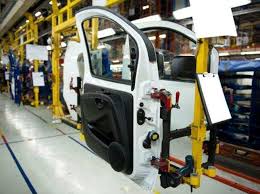 It was also announced in January that India remained ahead of China to retain the tag world’s fastest growing large economy withstanding several ups and downs, spike in oil prices and global trade war like situation during 2018.

According to Niti Aayog (national economic planning body) Vice-Chairman Rajiv Kumar, the focus of the government in 2019 will be to expedite reforms with a view to accelerate growth.

“India will grow at around 7.8 per cent in the next calendar year and investment cycle that has already started picking-up will gather further strength and we will see more private investments,” Kumar said.

Looks like a good year to review your India engagement strategies, and put some energy into the Indian market.