You should consider India as a ‘market of markets’. Your market entry strategy should examine where your value proposition best matches market opportunity. That opportunity may not always be in one of the six mega cities of India. Here are some alternative (out of left field) cities to put on your radar:

140 kms from Ahmedabad, big in petrochemicals (Reliance Industries), engineering, pharmaceuticals, plastics and IT – thanks to the vision and influence of the Confederation of Indian Industries which pushed for and got a Knowledge City there, it recently attracted a Mastercard technology hub. Expansion of highways linking it to Ahmedabad and Mumbai make it attractive. 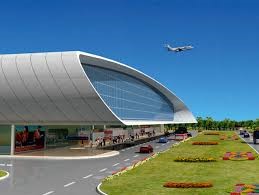 For the long term, the corridor between Mumbai and Ahmedabad is worth attention – with India’s first bullet train scheduled to open there in 2024. – long term!

Known as Vizag this port city on the Bay of Bengal is part of the state of Andhra Pradesh, and is its largest city, acting as financial capital of AP. It is host to many industries, including steel, mining, and has a large naval and other port facilities.  The city has very good port, air, road and rail connectivity, and as a result is growing fast – with four new towns on its edges and “Smart City” status. 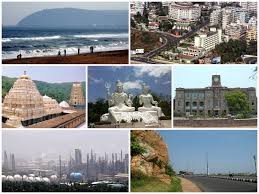 Mysore could be seen as your gateway to Bengaluru – not as crowded and lower costs. Another benefit is the ranking as India’s second cleanest city. 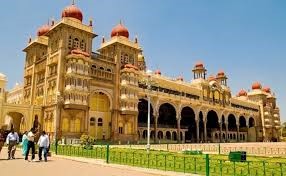 This ancient town is steadily being brought into the orbit of Bengaluru (just 145 kilometres away) with an upgrade of the road and communications links. Tourism, IT software development and education are mainstays of the economy here, plus the city is surrounded by four industrial zones, so it would be a good place to consider as an entry point to these sectors.

Nagpur’s claim to fame is its location – right in the centre of India. Apart from New Delhi, it is the only city with rail connection to all state capitals. This makes it an ideal place for logistics within the central regions of the sub-continent. It is located in the state of Maharashtra, but a few kilometres from Madhya Pradesh in the north. It houses the Multi-modal International Cargo Hub and Airport at Nagpur (MIHAN) project. 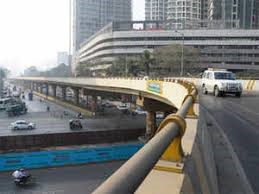 There is an opportunity to build a logistics base here. Companies including Mahindra Satyam, DLF, Sahara and Raheja all have bought land to create townships and there is a plan for Health City as a centre for healthcare. IT giants such as TCS and Infosys are building major centres here. It has also a tourism opportunity with tiger parks within striking distance.

If you are looking for a prize position on the Mumbai–New Delhi growth corridor (1,500 Kms., over 6 states, transport, “smart cities” and Japanese financing), and access to the transport infrastructure which links Mumbai and New Delhi, this would have to be on your list. Indore is a commerce and industrial city in Madhya Pradesh, strong now in IT (Infosys and TCS locating there) as well as a major healthcare and education centre. 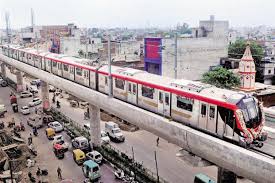 We take a different view and urge you to think Pune as an alternative to Mumbai, fast becoming a conurbation of massive size. Mumbai is fast, expensive, has massive population pressure, proudly 24/7 and you have to be fully ready to go before having a conversation. 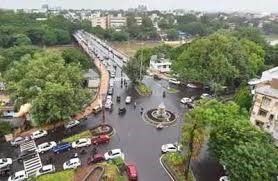 Pune is a more affordable centre of education, manufacturing – with research/innovation of growing importance, and can be your more manageable and more liveable (along with Hyderabad highest ranking on Mercer 2015 Quality of Living rankings) gateway to Mumbai.

Again, a different view – thinking of New Delhi, also think of satellite cities: Gurgaon (especially) and Greater Noida. Gurgaon is a diverse financial and industrial city and the Indian corporate headquarters of IBM, American Express, Microsoft, Bank of America and many more – 250 of the Fortune 500 companies are there. It was also one of the first offshoring locations thanks to GE. Good access to the political and decision-making heart of New Delhi – which is also impacted by major population pressure. Retail is significant in Gurgaon with 30 or so shopping malls. 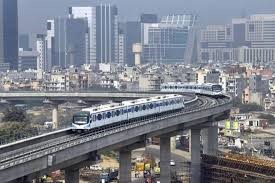