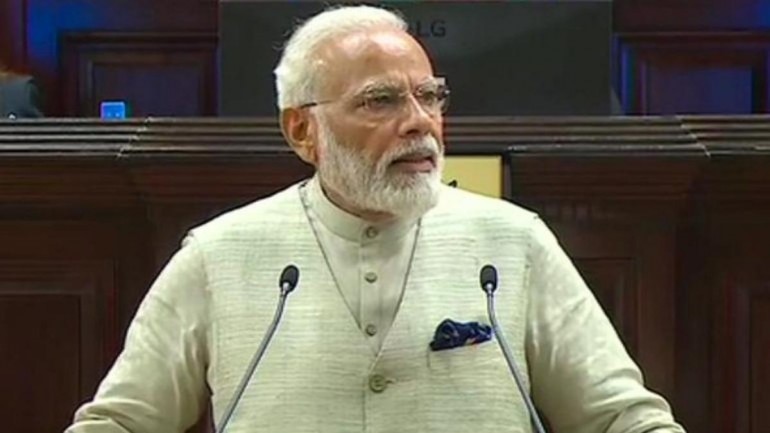 Multicultural India was on show this week when newly-elected members of the Indian Parliament (Lok Sabha) were sworn in.

Linguistic diversity was in full play with the oath being taken in different languages as several newly-elected members sported colourful attire, traditional shawls and headgears while a section wore a saffron look.

320 of the 542 MPs took the oath during the first day of the two-day long swearing-in ceremony.

Prime Minister Modi was the first to take oath as member of the lower house, nearly four weeks after leading the BJP to a resounding victory in the Lok Sabha polls with the party retaining power winning 303 seats. 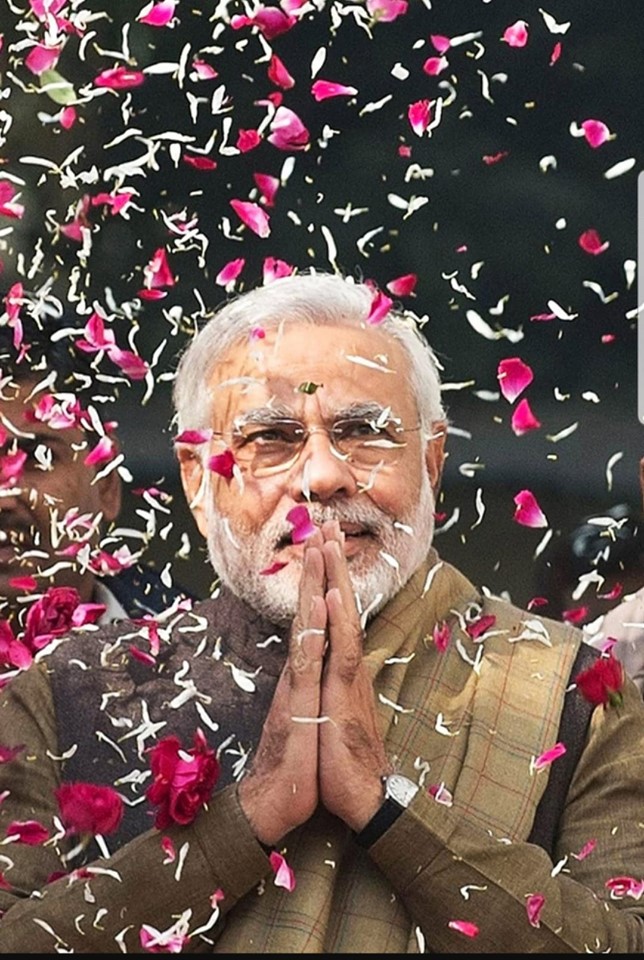 Addressing the media outside parliament before the commencement of Parliament session, Modi set the tone for the business in the House, saying the opposition need not “bother about their numbers” as their every word is “valuable” to the government.

The remaining 222 members will take oath on Tuesday.

The world’s biggest democracy is on show!