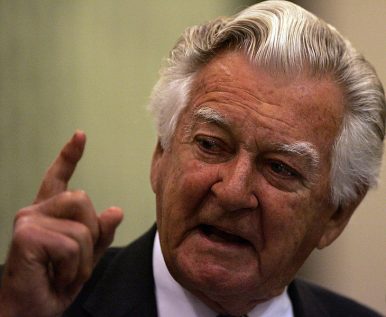 One of the ironies of the dramatic life of the recently deceased former Prime Minister of Australia, Bob Hawke, is that as a young man in India he found a new vision and new inspiration – and lost his Christian belief. In the early 1950’s he attended the World Christian Youth Conference in Delhi. Sitting as a young man at the conference banquet in Delhi, he was struck by the sight or poor Indians gathered outside – he reports that at that moment he lost his belief and typical of Hawke he took action – leaving the banquet and taking supplies to the poor outside. He was moved by what he saw as “the irrelevance of religion to the needs of the people”.

PM Hawke always maintained a belief in the India-Australia relationship. Speaking much later as PM in February 1989 in Delhi he said:

“For Australians, India has been a comrade in times of war and a friend in peace; a great rival in sport, not least in cricket; a clear and influential voice in the United Nations, the Commonwealth, and the Non-Aligned Movement. In our own colonial times, in 1854, in the famous act of defiance by the gold miners at the Eureka Stockade, there were, standing at the forefront of the struggle side by side with men from around the world, two gold miners from Bengal. And in more recent times, Australians and Indians have shown their preparedness to fight and to die in defence of freedom.” 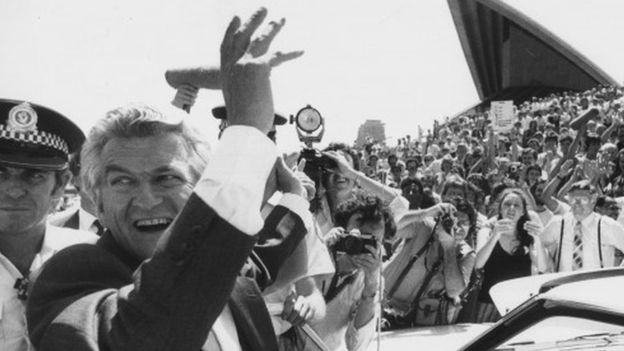